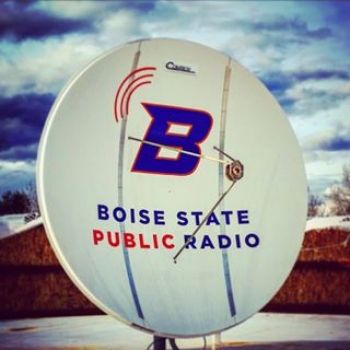 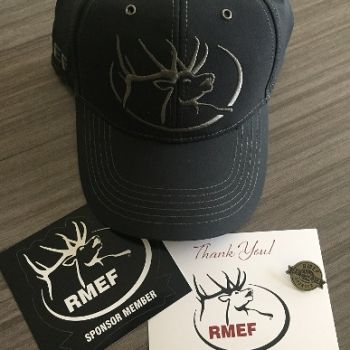 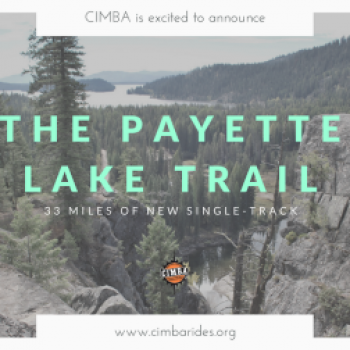 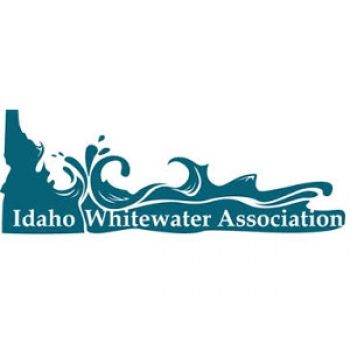 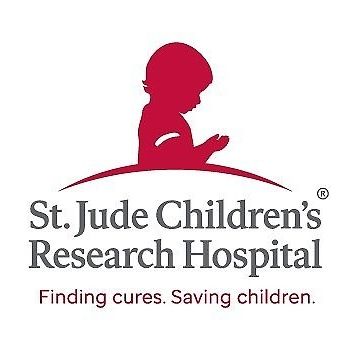 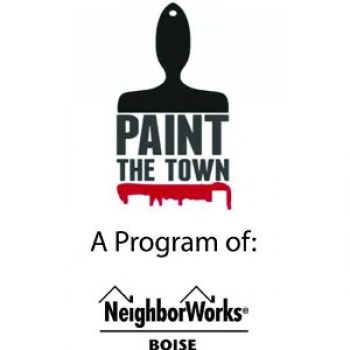 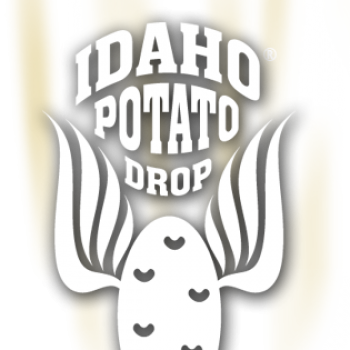 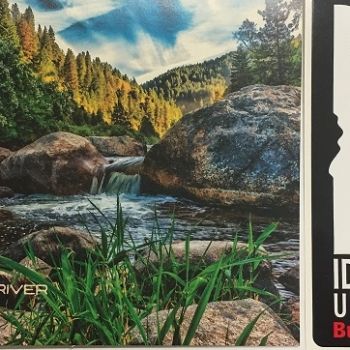 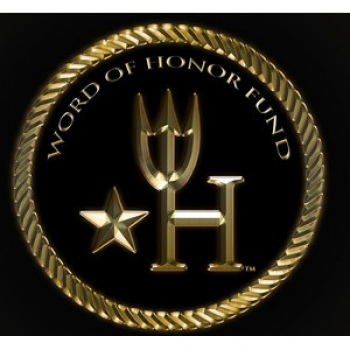 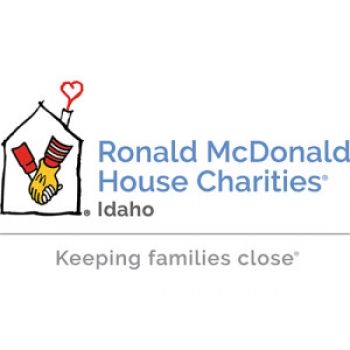 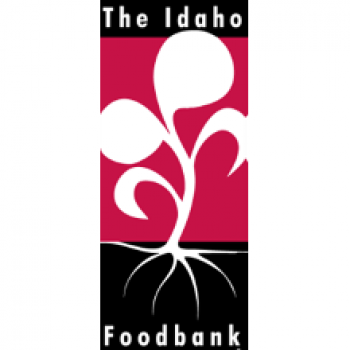 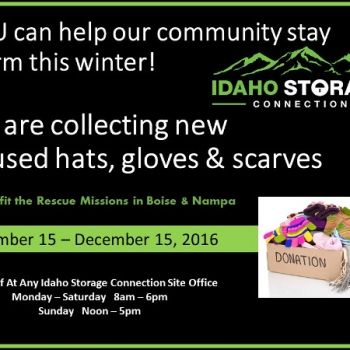 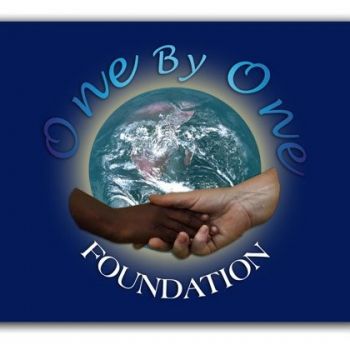 One by One Foundation 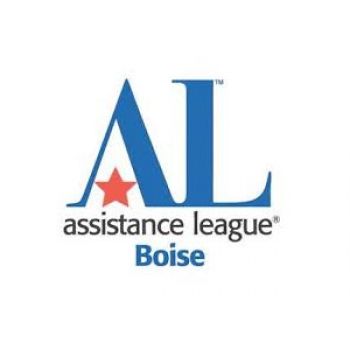 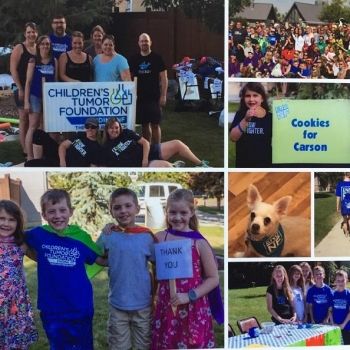 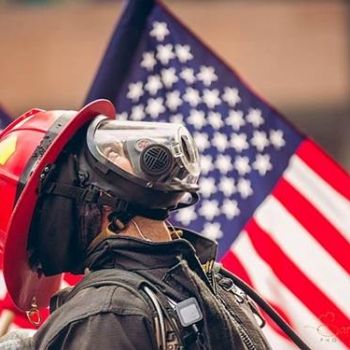 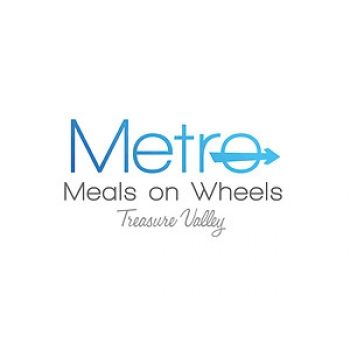 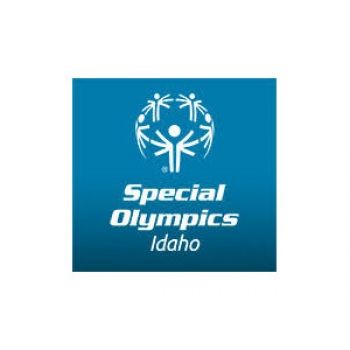 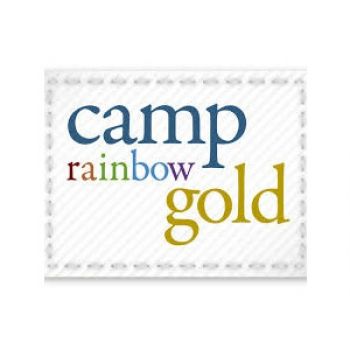 Looking for Storage Near You? We are dedicated to rapidly responding to all inquiries and potential reservation requests (often within 1 hour of contact). If you're interested in storing your belongings at Idaho Storage Connection, please utilize one of our various methods to contact us and you can be assured we will be in touch soon. Get Started With Idaho Storage Connection

If you are looking for affordable self-storage in Southwest Idaho, contact us through our form or call us today.